If you get into trouble with the law as a minor, most people will assume that your records are automatically sealed and inaccessible to the public. Unfortunately, you need to take proactive measures to seal your juvenile records. A juvenile record includes all documents, court orders, and reports in a juvenile court file. Sealing your records helps eliminate your arrest records, as well. Of course, sealing arrest records does not happen within a day. You will be required to file a petition, schedule a hearing, and argue your petition to a judge, sometimes over the objections of a skilled prosecutor who disagrees. When navigating the process of sealing juvenile records, competent legal guidance is crucial. If you seek assistance to eliminate your criminal record in California, it would be wise to consult us at Clear My Records.

When someone under the age of 18 (a minor) commits a criminal offense, the case is handled by the juvenile court system. While the process looks similar to adult court, it can be very different, especially when it comes to punishment. While adults can go to county jail or state prison for a few days to the rest of their lives, the juvenile justice system is more focused on teaching and rehabilitation and preventing future criminal conduct; to set kids on the right path for a bright and successful future and that is very different from adult court.

Minors who are “convicted” may be sentenced to serve time in juvenile detention with the Department of Juvenile Justice (DJJ), they could also be “placed” in a variety of facilities that offer programs, education, and training, or they could be sent to a residential treatment facility where substance abuse is at the core of the situation.

Also, juvenile proceedings are not the same as adults; there is different terminology, different procedures, and different rules. If your child is in the juvenile justice system, you will want a juvenile defense lawyer who understands those very important differences.

Of course, not every juvenile case is handled in juvenile court. For example, if a juvenile commits a more serious offense, such as homicide or armed robbery, the juvenile may be removed to adult court and prosecuted as an adult.

Even though offenses committed by minors are treated differently than adults, not all individuals are eligible to seal their juvenile records in California. You will be allowed to seal a juvenile record if you meet the following criteria:

If you meet the above criteria, the judge will review other aspects of your case, such as the gravity, complexity, and sophistication of the offense you committed. Where the Court finds that the interest of justice would be served, the judge could grant your petition and set aside your juvenile record. This will ensure that you can breathe a sigh of relief about the negative consequences that arise from criminal records.

The court may deny your petition to seal your juvenile records in California if:

Sealing a Juvenile Record where you did not Get Convicted

Besides the eligibility criteria stipulated by California laws, Penal Code 851.7 allows individuals who never got convicted to seal their arrest or detention records. If you were arrested but released due to lack of sufficient evidence, you could petition the court to seal your juvenile record. If your charges are dismissed without a conviction, you may petition to seal the record at any time – solong as the criteria for doing so are met. You will not be required to wait for five years or until you turn eighteen. In such a case, you will follow the same sealing records as that of adult criminal records.

The Process of Sealing Juvenile Records

If you want to have your juvenile records sealed in California, you (or your juvenile record sealing attorney) will file a petition in the court where the proceedings or conviction happened. The process of sealing the records could take several months to complete. After filing your petition, the court will schedule a hearing. In most cases, your presence in court is not required, and your Clear My Records attorney can appear on your behalf. However, if the judge wants to interview you in person, you will be notified.

At the hearing, all your evidence, mitigation, and argument will be reviewed. Also, any relevant information provided by the local department of probation or district attorney is considered – including opposition if any. Keep in mind, the court will only seal the records in the petition. It will be on you to account for all of your cases. If you need help, the probation department in the county where your case(es) was (were) can help you identify your records and get copies of the docket reports.

After reviewing all the information, the judge could either:

When you commit an offense as a minor, the record can follow you into adulthood and negatively affect your life. The following are benefits of sealing your juvenile record:

Situations where a Sealed Juvenile Record could be Reopened

When your juvenile record is sealed in California, they will be made inaccessible to the public and invisible in a background check on you. However, there are situations when the record may be reopened even after it has been sealed, including:

If the court sealed your juvenile record for successful completion of probation, some agencies might still access them under the following circumstances:

Most people assume that when you get into trouble with the law as a minor, your record is automatically sealed. However, this is not the case. In California, you may be required to take measures to petition the court to seal your record. A record will be sealed if you meet the eligibility criteria, and the record you want to be sealed wasn’t for a violent crime such as murder or homicide. If you fail to apply for record sealing under Welfare and Institutions Code 781 as an adult, the record will remain in the database. It may be accessible to landlords, employers, and financial institutions.

The process of sealing your juvenile criminal records in California can take several months. Your attorney will help you go through the eligibility criteria to ensure that you are eligible to seal your records. You (or your lawyer, if you have one) will then file a petition in California court in the county where the juvenile case was heard. If the court grants the petition, you will be free from the mistakes of your childhood.

In California, it is possible to seal juvenile criminal records and comfortably answer “no” where your past convictions are concerned. If the court grants your request, your record will be removed from all official files and kept confidential. When you are looking for a job or applying for official certificates, your arrest and conviction will not appear in the background checks. However, it is crucial to understand that not all criminal offenses are eligible to be sealed.

Most people assume that juvenile records will be sealed as soon as the case is concluded, which is not the case in California. When you become an adult, you are required to take proactive measures to seal the records. In order to seal your records, you should file a petition with the juvenile court clerk. Most courts will have preprinted forms with instructions that you can fill out.

When the court accepts your petition to seal your juvenile records, your arrests and convictions will not be available to the public. For you to know that your record is sealed, your record sealing attorney should notify you. Alternatively, you can request your court file from the court where your record sealing case was heard.

Find a Clear My Records Attorney Near Me

While a juvenile criminal record may feel like a permanent stain on your future, it doesn’t have to be. If you sustained a juvenile conviction, consult with a Records Clearing Attorney to see whether you can have that record sealed and get yourself a fresh start. Clear My Records serves clients throughout Southern California. We make sure your rights are protected and, where possible, we ensure a smooth and successful sealing of your juvenile criminal records. Contact us today to seal your Juvenile records.

Don't let a criminal record hold you back.

Let us help you seal your record

Don't let a criminal record hold you back.

Let us help you seal your record

Testimonials Some Reviews From Our Clients

About a month ago I reached out to several lawyers on yelp for help with a situation I had. Not only did David reply right away but he also gave me his number and took my call after hours without a problem. He reassured me with any questions I had and got me going in the right direction by referring me to another great lawyer. I really appreciated his help & would definitely recommend!

David is the man! I needed some legal advice, so I reached out to a few lawyers here on Yelp. David was the first person to get back to me, and it was instantaneous. He sent me his personal number to chat. He gave me the most sound and down-to-earth legal advice... free of charge! He is not here to shake you down and take your money, like some lawyers we all know about. If you are ever in need of legal counsel, give David a call!

Highly recommend! I had a case that I proposed to like 7 attorneys and he was the first one to be open and honest to let me know I may not even need an attorney for my next hearing! That's hard to find in this day n age, an honest dude! If I end up needing representation I'm going here!!! 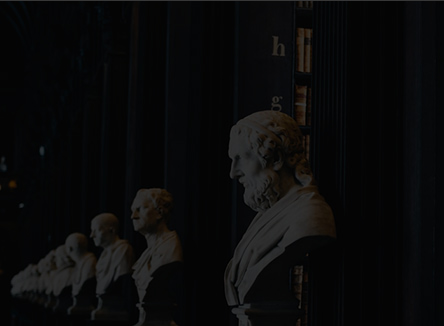 Contact Us Find a Record Sealing Attorney Near Me

Clear My Records helps people with an arrest or criminal record seal it. We understand the role a criminal record can have on employment, education, housing, professional licensing, and even romantic relationships.

We help you clear these records so that you can start a new life without the burden of an arrest or a conviction. We work with you if you have any case in California and need help with sealing your juvenile or adult records. Do not let your criminal history ruin your future; contact us for a free review of your case today. 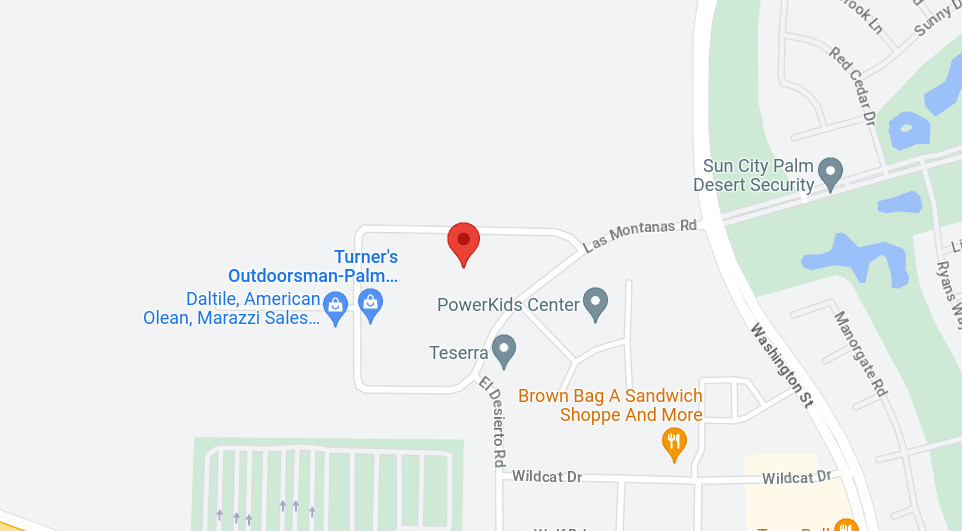